This is the third contract awarded to NSRI since the system-wide institute was established in 2012 to perform exclusive research to meet the needs of USSTRATCOM and the Department of Defense. In 2018, NSRI’s initial $84 million contract was renewed with a $92 million contract – a ceiling that faculty from across the campuses and NSRI scientists reached in just 18 months, paving the way for a subsequent renewal that will further expand the university’s work in protecting the United States and its allies from those who would do harm.

In total, NSRI has received $298 million in research contract awards over the past eight years, with university faculty and NSRI researchers delivering on 110 contracts for national defense partners across the country.

“This is a monumental achievement for the world-leading faculty, staff and students of the University of Nebraska, the entire team at NSRI, and the people of our state,” said Carter, a retired vice admiral in the U.S. Navy who most recently served as superintendent of his alma mater, the U.S. Naval Academy. "It is one of our greatest points of pride to put the talents and resources of the University of Nebraska to work to support our women and men in uniform. This contract award is a vote of confidence in our university, and it signals the continued strength of our partnership with USSTRATCOM and the Department of Defense. Especially during these challenging times, I’m so inspired by our faculty, staff, students and NSRI colleagues who have consistently stepped up to keep our warfighters and our country safe.”

Adm. Charles Richard, commander of the U.S. Strategic Command, said: “The efforts of the NSRI for national security are incalculable and that is once again validated by the awarding of a new five-year contract. As the sponsor of the NSRI, the United States Strategic Command and its 150,000 military and civilian force are proud of their accomplishments and we look forward to what they will offer this command and the nation in the future.

“Deterrence is a multi-domain effort and the outstanding faculty, staff and students at the University of Nebraska are consistently providing the tools necessary to keep our nation and our allies safe.”

The University of Nebraska remains one of only 14 University Affiliated Research Centers in the country to have an exclusive research partnership with the Department of Defense and is the only one sponsored by a unified combatant command. The Massachusetts Institute of Technology, Penn State, Georgia Tech and Johns Hopkins University are among other elite institutions to have a UARC designation.

“Given the evolved mission of our sponsor, U.S. Strategic Command, we have made significant investments in nuclear weapons enterprise support and refined our path forward to ensure consistent deliverables to the command while remaining resolute in delivering across the threat spectrum,” said Lt. Gen. (Ret.) Robert Hinson, NSRI founding executive director.

“As we’ve seen throughout the last several months with COVID-19, the threats never cease and they are never one-dimensional. It is exactly these times of compounding challenges that NSRI is designed to respond to — the scope of our expertise is broad because the threat spectrum is broad. Respond we have, and we will continue to do so in support of STRATCOM and the DoD.” 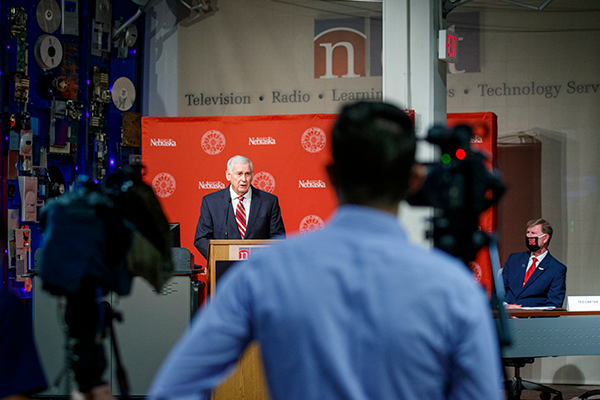 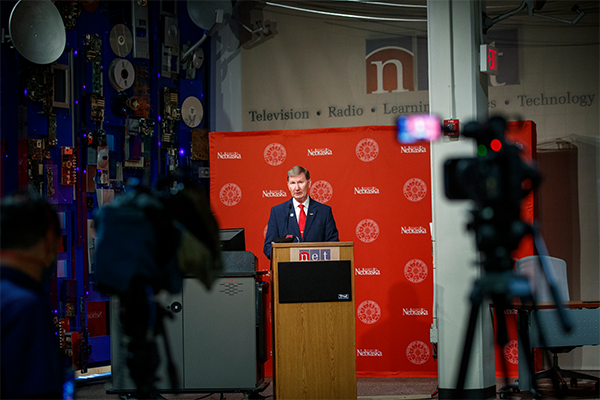 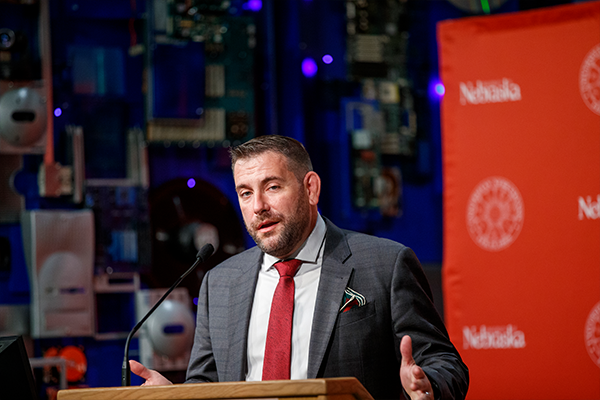 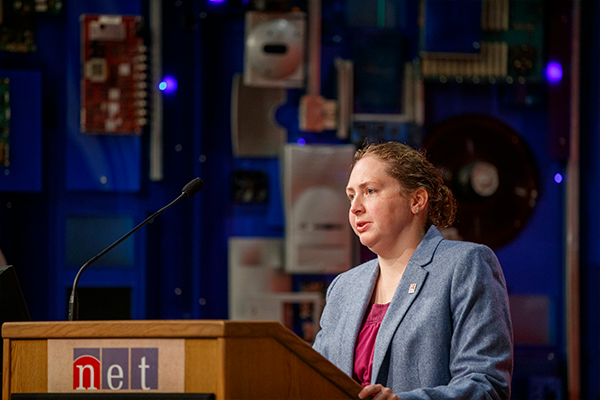 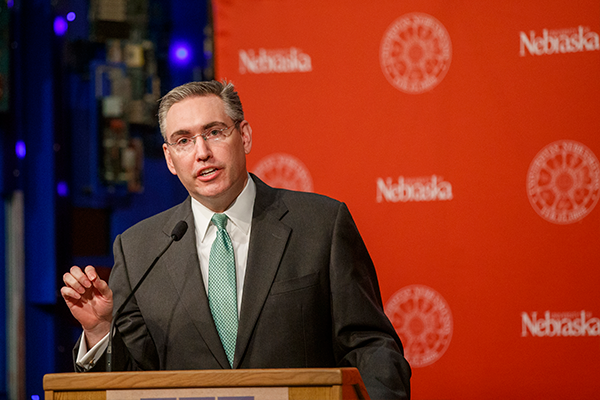 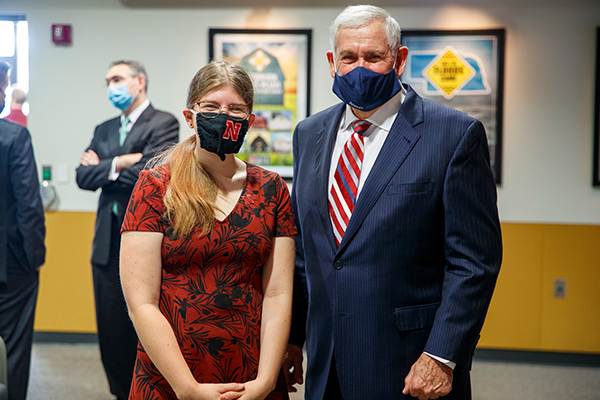 Recent highlights of NU and NSRI’s work include:

UNL Chancellor Ronnie Green said: “Our university is proud to be leading critical research that contributes to our national defense through NSRI. This award will allow our researchers to move forward, building capacity and furthering productive collaborations with University of Nebraska colleagues and partners in the Department of Defense. Our continued momentum and NSRI’s unique focus are delivering results that benefit Nebraskans and all Americans.”

UNO and UNMC Chancellor Jeffrey P. Gold, M.D., said: “The University of Nebraska at Omaha and the University of Nebraska Medical Center are honored to have the continued trust of the U.S. Department of Defense in playing a crucial role in the defense of our country. Whether in the realm of national security intelligence, biosecurity, cybersecurity, or frontline emergency care, our institutions through the NSRI have the knowledge base and ingenuity to help the DoD rise to new challenges and meet research and training needs.

“As we have seen through the recent launch of NCITE at UNO and the utilization of the Global Center for Health Security in response to the COVID-19 pandemic, the city of Omaha is truly a national hub for security innovation. We thank our faculty and the NU system partners for making this possible. We look forward to delivering results.”

NSRI has specifically focused on bolstering its nuclear expertise, bringing on nuclear strategist Dr. Christopher Yeaw, whose extensive experience and network has led NSRI to participate in time-sensitive research on future arms control options at the highest levels of government.

Additionally, in 2018, NSRI brought on Dr. Joshua Santarpia, UNMC associate professor of microbiology and pathology, who serves as NSRI research director for the chem/bio program. Santarpia has led the charge for a number of the university’s efforts to mitigate the risk of COVID-19 to warfighters and the public.

Through the National Strategic Research Institute at the University of Nebraska more than 350 scientists deliver innovative national security research, technology, product and strategy development, training and exercises, and subject matter expertise to the Department of Defense and other federal agencies. One of only 14 DoD-designated University Affiliated Research Centers in the country, NSRI is sponsored by U.S. Strategic Command and works to ensure the United States’ safety and preparedness against increasingly sophisticated threats. Learn more about our mission.

About the University of Nebraska

The University of Nebraska is the state’s only public university system, made up of four campuses – UNL, UNO, UNK and UNMC – each with a distinct role and mission. Together the campuses enroll more than 51,000 students and employ 16,000 faculty and staff who serve the state, nation and world through education, research and outreach. For more information and news from the University of Nebraska, visit https://nebraska.edu/news-and-events.